A Brief History of Stand Up Paddle Boarding 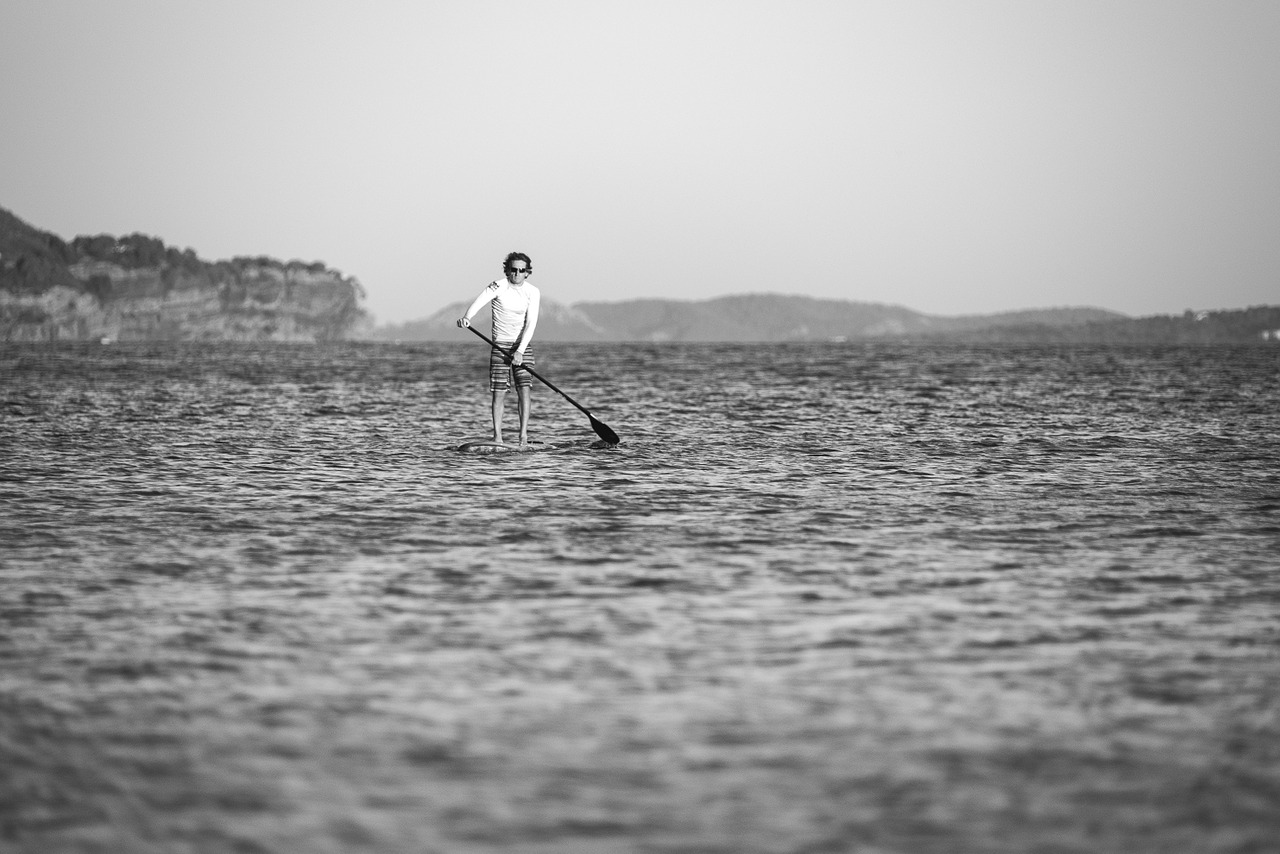 Stand up paddle boarding, or SUP boarding, may seem like a relatively new sport but the practice of using a pole to propel a floating platform through water is something that has been practised for thousands of years. Evidence of SUP boarding like practises has been found dating back as many as 3,000 years in countries as geographically diverse as Israel, China, Italy and Peru.

One of the first ancient civilisations to come up with clever and imaginative ways of doing things were the ancient Egyptians. Thousands of years ago they are thought to have used a floating platform made from bundled up reeds, known as a “tut”. To learn more about tuts and other fascinating facts about ancient Egyptian civilisation, check out the Tutankhamun: Treasures of the Golden Pharaoh exhibition at the Saatchi Gallery in London, running until 3 May 2020. 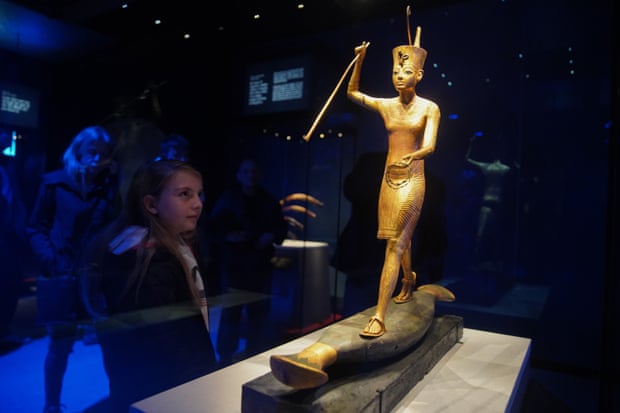 Around the time tuts were being used, in North Africa, SUP boarding was also taking shape in other parts of the continent where individuals would routinely stand up on their canoes and use the paddle to move themselves forward, often in order to orchestrate stealthy attacks against rival groups.

A much closer relative to modern day SUP boarding though came from Hawaii in the 16th Century when surfers would use much larger boards for surfing and a paddle to help balance the often unwieldy boards.

Later on during the 1940’s, Duke Kahanamoku and Leroy and Bobby AhChoy, surf instructors from Waikiki began what would turn into SUP boarding as we know it today, by standing on their boards during incoming swells. It was known as beach board surfing. By the 1990’s stand up paddle boarding was taught in surf schools in Hawaii as an alternative way of surfing when the swell was too small to catch a wave. 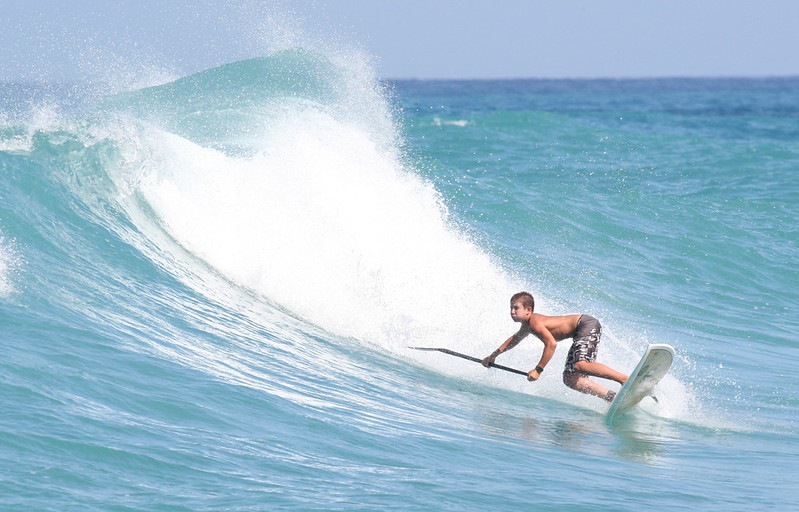 By the time the early 2000’s came around, SUP boarding had reached California and the popularity of the sport exploded. It quickly moved on from its purely surf related background into being used as a way of exploring inland water ways and rivers, as a competitive sport, for fishing and even as a way of performing yoga on the water. Its accessibility to everyone made is a popular choice for people of all ages and fitness levels.

Stand up paddle boarding has only grown in popularity since and more and more people are giving this gentle, somewhat meditative sport a try. Check out our range of boards and get out on the water, just like the ancient Egyptians – but in more style.

Why you should consider an inflatable SUP boardInnovation