The importance of combatting overfishing 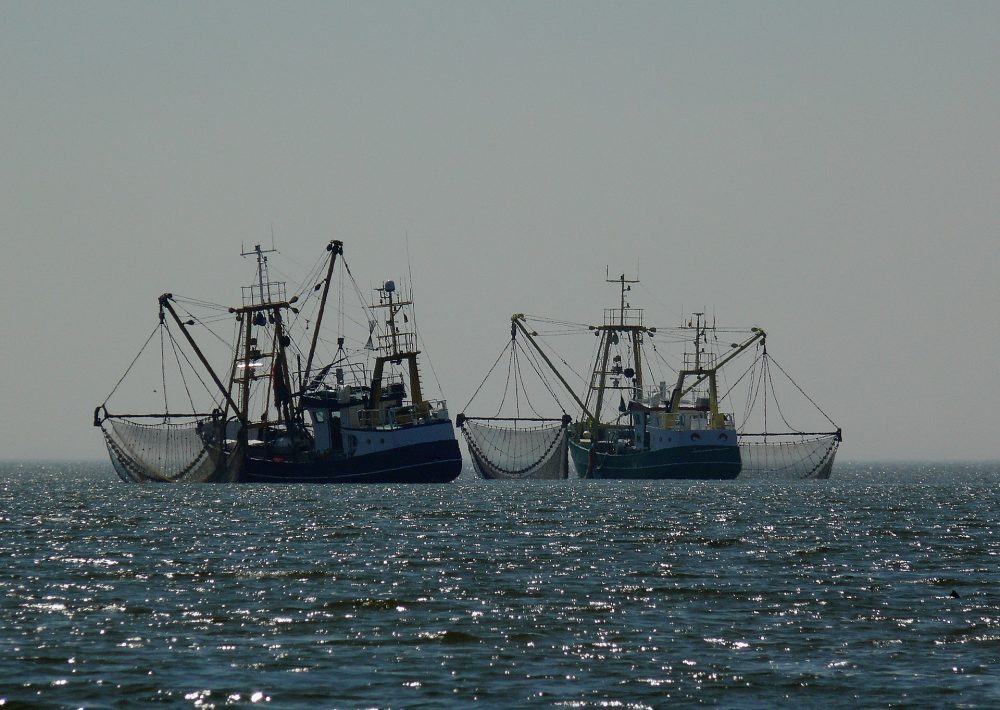 There are certain universal truths when it comes to things of great value.

One of these truths is, if we continually spend more than we earn, eventually there will be nothing left of our wealth. Things will be ok for a while but making a habit of taking out more than you put back in will eventually get you into trouble.

A perspective on overfishing

That is how we should all view overfishing. We have, for many years, been taking out far more than can be replaced. If we all think of the sea as a giant nest egg, a savings account which we inherited many years ago, we can see that this tremendous wealth has earned us interest. Interest which, in this example, comes when fish reproduce. As long as there is still that initial lump sum, the interest will just keep coming. Taking out just a small amount of that interest over time means that initial wealth, the lump sum, remains safe. Take out any more and it begins to shrink. And when wealth starts to shrink, so too does the interest. Do that continually and you will eventually end up penniless. Or in this case, with not a single fish left in the sea.

Sharks are particularly vulnerable to overfishing. They reproduce slowly meaning that any taken out are not readily replaced, meaning their numbers quickly decline with overfishing. This is well known but very little is being done to ensure they are fished with caution. They are being taken out of the sea, and out of the food chain, in dizzyingly high numbers. For many species the rate of removal is far greater than their ability to replace themselves.

Protecting the future of sharks and rays

The IUCN Red List of Threatened Species estimates that more than a quarter of the 1000+ shark species and rays are heading towards to extinction. That is bankruptcy, with no return, no bail out and no way back. To avoid this we have to act now and we have to act fast. The Shark Trust is a UK charity that works on an international level to help protect the future of sharks and rays. Bringing sustainable practices into fisheries is one of our core goals and we work alongside international partners to ensure the huge changes needed are achieved.

The Trust has led the way in shark conservation for over 20 years. Through numerous campaigns and projects, it has pushed for a sensible approach to shark conservation, ensuring science sits at the heart of all decision making. The Trust works across governments, industry and policymakers and seeks to find solutions which deliver, are practical and achievable, wherever sharks and people come into contact.

With their No Limits? campaign The Shark Trust are fighting to end uncontrolled shark fisheries both in Europe and on the high seas. Shark fisheries need to implement science-based catch limits that will put an end to continued overfishing, and we are determined to make that happen.

The world’s fastest shark, the Shortfin Mako, has a story that illuminates the importance of their continued efforts. This beautiful shark has been continually overfished in the Atlantic. Back in 2017 scientists gave the grim prediction that even if catches were to reduce down to zero, these stunning sharks would still only have a mere 54% chance of recovery by 2040. The predictions were dire, but despite this the Shortfin Mako continues to die in huge numbers, to be fished seemingly into oblivion.

The bank really is warning us now, our wealth is disappearing and the interest just keeps falling as the over spending continues.

Shark conservation is working, but we have to keep up the fight. The Shark Trust needs as many people as possible. Anyone and everyone can get involved and we can all bring positive change to the future of all sharks.

Inspired to get involved? We hope so. Find out more at The Shark Trust. 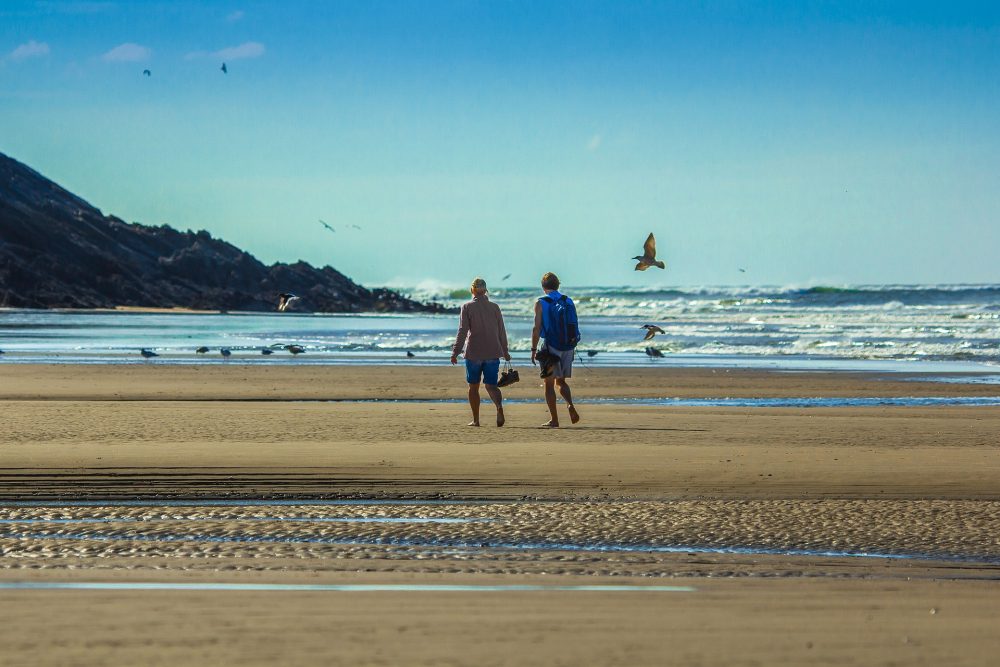 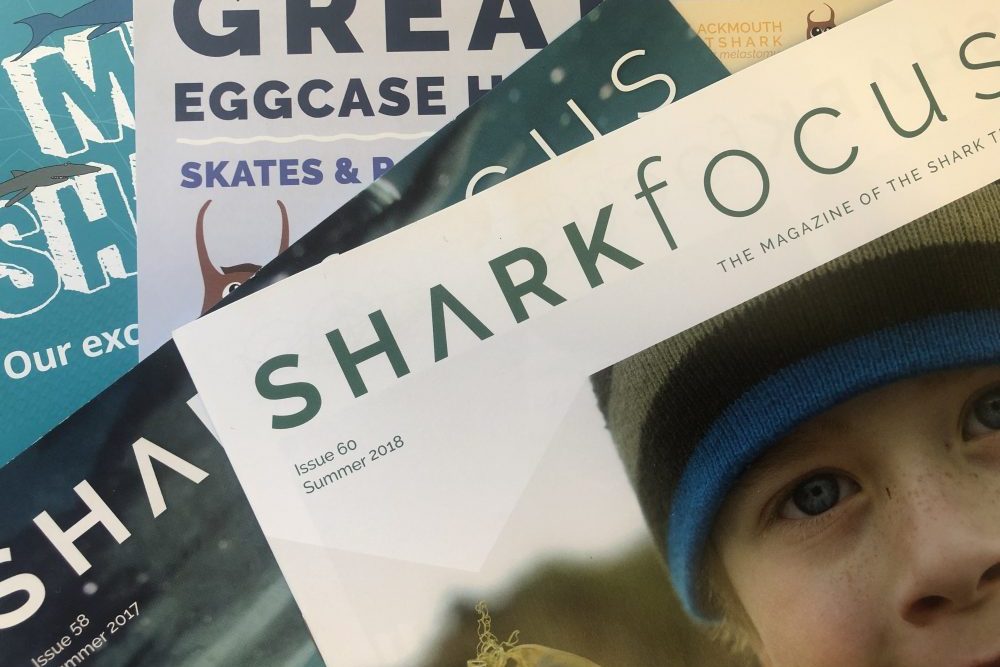 More on how you can #DoSomeFin for sharks!

Getting involved with shark conservation